back to search results

Agaves are succulent plants of a large botanical genus of the same name, belonging to the family Agavaceae. Chiefly Mexican, they occur also in the southern and western United States and in central and tropical South America.

The most familiar species is Agave americana, a native of tropical America, the so-called Century Plant or American aloe (the maguey of Mexico). The number of years before flowering occurs depends on the vigour of the individual, the richness of the soil and the climate; during these years the plant is storing in its fleshy leaves the nourishment required for the effort of flowering. During the development of the inflorescence there is a rush of sap to the base of the young flowerstalk. In the case of A. americana and other species this is used by the Mexicans to make their national beverage, pulque; the flower shoot is cut out and the sap collected and subsequently fermented. By distillation a spirit called mezcal is prepared. The leaves of several species yield fibre, as for instance, Agave rigida var. sisalana, sisal hemp, Agave decipiens, False Sisal Hemp; Agave americana is the source of pita fibre, and is used as a fibre plant in Mexico, the West Indies and southern Europe. The flowering stem of the last named, dried and cut in slices, forms natural razor strops, and the expressed juice of the leaves will lather in water like soap. In India the plant is extensively used for hedges along railroads.

Agave nectar has been used as an alternative to sugar in cooking. (agave definition www.wordiq.com) 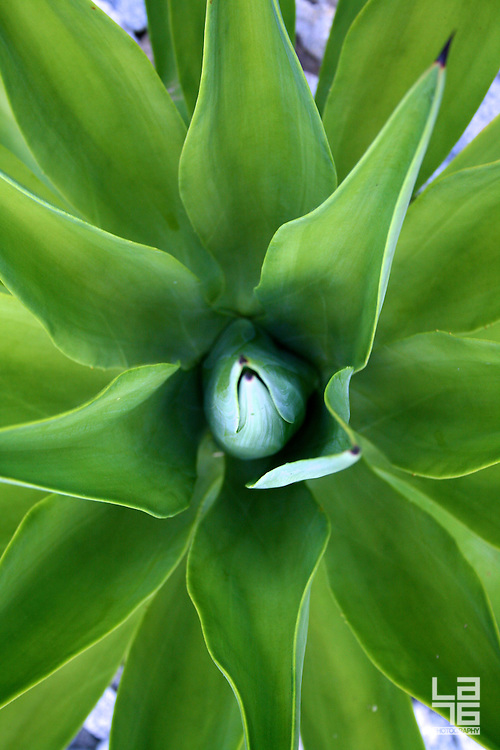